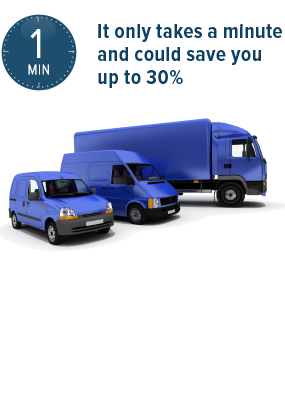 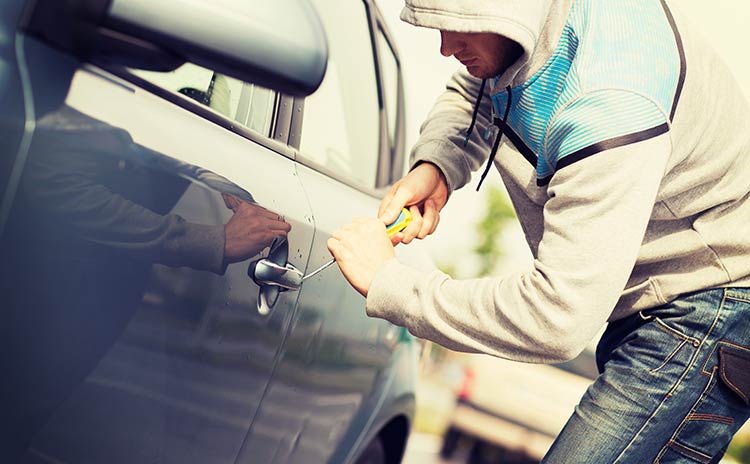 According to figures released by the Crime Survey for England and Wales in January 2015, car crime is on the decrease, with 74,588 reported instances of vehicle theft in the 12 months to September 2014 – a drop of 2.89% on the preceding year, and a drop of 74.4% on figures from 10 years prior. This is in spite of the fact that the number of registered vehicles in the UK increased by 10.5% in the years from 2004 to 2014. This means that if you own a vehicle you are around four and half times less likely to have it stolen than ten years ago.

It is widely accepted that the major contributing factor to this drop in theft is due to improvements in vehicle security, such as engine immobilisers and alarms. Due to the increase in security measures, many car thefts today are stolen to order, where the thieves  often stage house break-ins on order to obtain car keys.

This often involves professional gangs who have the facilities to overhaul and rework the stolen goods.  Whether it is alarms or immobilisers, professional crews will be up to date on how to bypass them and it becomes a battle of will between the thieves trying to overcome systems that the manufacturers who constantly strive to update.

With insurance premiums already high, many motorists are doing all they can to reduce costs, and fitting an accredited alarm or immobiliser is one of the most productive ways of achieving that. Many fleet managers are following suit, and fitting Thatcham Approved alarms and devices to their fleet in order to keep their insurance premiums low.

Thatcham Research in an independent institution that specialises in evaluating and testing vehicle alarms and immobiliser products.  The organisation rates products in several categories and their test data and opinions carry a great amount of weight and they are among the professional bodies that set insurance rates.

Thatcham also evaluate and report on other means of theft prevention such as locking wheel nuts and wheel clamps, and using these devices too in a depot can help reduce insurance premiums.

Thatcham – sometimes referred to as the Motor Insurance Repair Research Centre – set the standard against which vehicle security devices are measured and the Thatcham name is synonymous with the highest standard of service.

As criminals become more sophisticated, so the industry develops new and increasingly tamper-proof methods of immobilising a vehicle and tracking its position if it get stolen.  With that said, these kinds of alarm and immobiliser do come at a premium cost, but that needs to be weighed up against the loss of business should a fleet vehicle be stolen.

Some fleet tracking systems come with Thatcham certification included with their tracking devices, and the resultant reduction in insurance outlay can go some way to justifying the cost of the installation of the tracking systems.

If you think having a Thatcham approved tracking system might be beneficial to your fleet’s running costs, be sure to mention it when you are obtaining quotes. 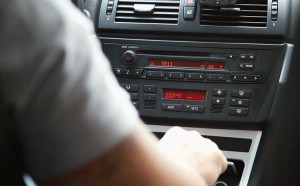 Most fleet drivers today will have a mobile phone together with a hands-free kit so that they can can take incoming calls even while they are driving. With this being the case, what are the advantages to integrating two-way driver communication with your tracking telemetrics?...
END_OF_DOCUMENT_TOKEN_TO_BE_REPLACED 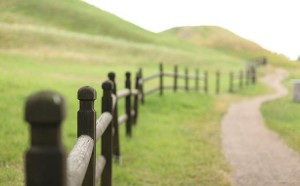 A common feature of vehicle tracking solutions, border control or geofencing allows areas of operation to be defined and reported upon, such that when a vehicle strays outside a geofence boundary, an alert is triggered...
END_OF_DOCUMENT_TOKEN_TO_BE_REPLACED

We take a look at which fleet tracking systems allow for use with an integrated dash cam, whether they are bundled with the tracking hardware itself, or whether it's as a compatible aftermarket add-on....
END_OF_DOCUMENT_TOKEN_TO_BE_REPLACED