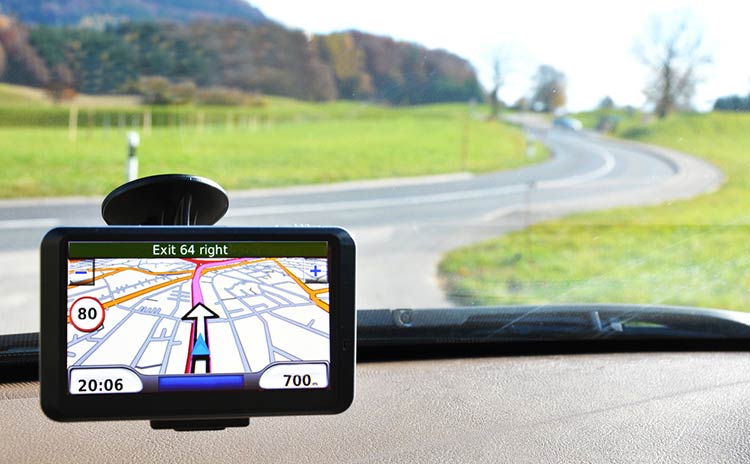 The satellite navigation (Sat Nav) system has provided the driver with an invaluable tool for helping fleet drivers find their way to their destination, and for recalculating a route if something unexpected turns up.  But it is becoming an increasingly valuable tool for fleet managers to plan the most efficient routes for delivery drivers, which is an increasingly important factor as companies strive to cut costs.

Running a fleet, with its fuel and running costs, can represent a major portion of everyday business costs, and by increasing efficiency by planning properly, you can reduce them significantly.

So the case for Sat Nav routing is obvious, but how best to use such an effective tool?  Obviously a Sat Nav system can give your route planner a turn by turn breakdown of the most effective route, but it can be so much more than that.

If you link your Sat Nav to an effective scheduling and reporting software package and you have the ability to instantly update drivers with changed to the route, and receive feedback on their progress.  This not only makes your operation incredibly flexible but can save you huge amounts of money as you run your vehicles in the most optimum way.

Allying your Sat Nav with a suitable software package such as the Navman Online AVL, or Masternaught Connect gives you a huge power that you never had before.  Now you can have real time updates on vehicle positions and job turnaround times; you know exactly where your drivers are and when they are likely to get to their next destination, putting you firmly in control.

The built in communications centre lets you contact and update a driver as they proceed, allowing for changes in drop schedule should a customer request an update or later delivery, and helps with traffic avoidance and congestion waiting times.

The beauty of a system like this is that it removes the need for all the other devices – such as mobile phones, PDA’s, stand-alone Sat Nav systems, and in-built trackers – and puts the whole lot in one, easy to use, bundle.

Little training for either the driver or the fleet manager is needed to master the basics of the system, and it has the added bonus of helping a new or short term agency driver become familiar with a route and drop off schedule.

Sat Nav tracking makes sense to the fleet manager for many different reasons.  It helps with the overall planning and allows for real-time updates, but also helps with safety and staying within the law.

The system can help highlight any speeding issues and offer speed limit warnings, which not only keep drivers safe, but also prevent any nasty brushes with the law and the possible increases in insurance premiums that may arise from them.

The smart fleet manager would be wise to invest in one of the many systems available in the marketplace today, not least because of the control that they offer, but simply for the fastest, shortest routes that can be followed, increasing a company’s turnover enormously.

Most fleet drivers today will have a mobile phone together with a hands-free kit so that they can can take incoming calls even while they are driving. With this being the case, what are the advantages to integrating two-way driver communication with your tracking telemetrics?...
END_OF_DOCUMENT_TOKEN_TO_BE_REPLACED

Vehicle theft is decreasing, but fitting a GPS tracker can still save your fleet a bundle on your insurance premiums. Which fleet trackers are Thatcham approved?...
END_OF_DOCUMENT_TOKEN_TO_BE_REPLACED

A common feature of vehicle tracking solutions, border control or geofencing allows areas of operation to be defined and reported upon, such that when a vehicle strays outside a geofence boundary, an alert is triggered...
END_OF_DOCUMENT_TOKEN_TO_BE_REPLACED